Apartments near the Franklin Institute in Philadelphia

Philadelphia is home to dozens of museums, but few are as unique as the Franklin Institute. The world-class science center aims to make learning fun and interactive, with an all-ages experience that is one of the city’s most prized attractions. At Trinity Row’s apartments near the Franklin Institute in Philadelphia, residents are less than two blocks from all of the action at the museum, offering convenient commutes for museum employees and visitors alike.

Franklin Institute was founded in 1824, making it one of the nation’s oldest science centers, featuring nearly a dozen permanent exhibitions that encourage hands-on learning by kids and adults alike. The museum allows patrons to see science in action, letting them walk through a giant beating heart to learn about its chambers in one exhibit that has been open for more than 60 years. Another focuses on space exploration and enables visitors to use satellite imagery to find their own houses, while train enthusiasts will love the Train Factory, featuring a real steam locomotive.

The museum is also home to a planetarium, the second-oldest of its kind in the nation, where visitors can marvel at the stars through the 40,000-pound steel dome ceiling, and an IMAX dome theater that shows exhibit-themed films.

The science center welcomes several traveling exhibits every year, so residents who live in apartments near the Franklin Institute in Philadelphia will always have a new excuse to return to the museum. Many of its temporary shows are being seen by American audiences for the first time, and cover topics including natural history and technology.

Apart from its exhibits, the Franklin Institute is also a hub for events. It features frequent lectures and workshops on science-related topics, recently launched two innovative escape room games, and stages live science shows. Every month, its Science After Hours allows adults to have free run over the whole museum while enjoying drinks, food, and networking opportunities, and it also is a host of many community gatherings and galas.

Trinity Row’s apartments near the Franklin Institute in Philadelphia allow residents to take advantage of all of the interactive education and entertainment that the celebrated science museum offers.

Let us show you all the amenities that our bi-level brownstone apartments have to offer. Call us at 215-854-0729 or contact us online to learn more about our community and schedule a tour! 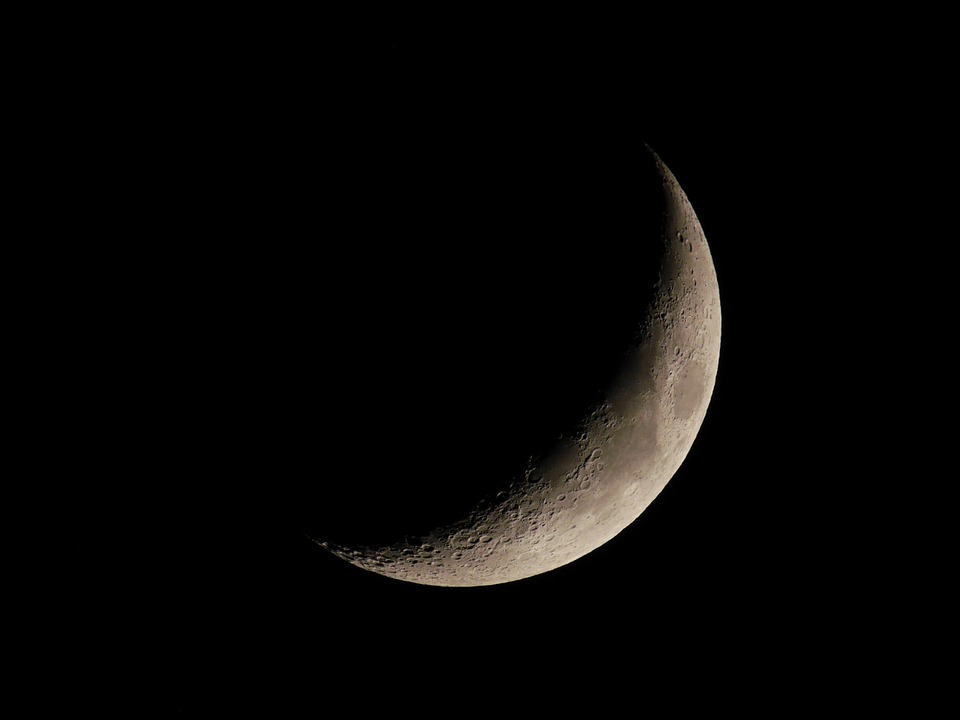 Transformed from single family homes to unique luxury Center City apartments, Trinity Row’s 19th-century brick and brownstone townhomes will feel like home the moment you open the door. Center City, Philadelphia is home to great businesses, major universities and indulgent restaurant experiences, and when it's time to go home, at Trinity Row you’ll find tranquility on our tree-lined street. Inside our comfortable, pet-friendly two-story homes you’ll discover exposed brick and wood beams and many other contemporary amenities. To show our residents how important they are to us, we offer complimentary membership to MetroFit fitness center and preferred employee program incentives. Trinity Row wants to welcome you and your pet our community! Complete the form below or call our leasing office at 215-854-0729 to schedule your tour.