Trinity Row apartments in Center City provide residents a commuter-friendly location in Philadelphia. Enjoy easy access to major highways and public transportation convenient to local and regional destinations for both business and recreation.

Some people may think that living in the city means gridlocked traffic and lengthy commutes to work, but Trinity Row is the answer for convenient Center City apartments for commuters. Trinity Row is suitably located in the heart of Philadelphia. Our location is pedestrian-friendly and close by to many businesses in the Center City, Old City, and University City neighborhoods. Trinity Row’s 1- and 2-bedroom apartments are in the perfect spot no matter what route you need to take for your commute to the office.

Located just blocks away from our Center City apartments, 30th Street Station, a transit center that’s a major hub of transportation for the entire East Coast, with dozens of rail lines, buses, trolleys, and other modes of transport. Passengers can quickly and reliably get to work, popular attractions, or a combination of the two.

Once at the station, riders can easily get to virtually any destination. Amtrak trains carry more than 4 million passengers through the station every day to places across the country, including on the popular Northeast Regional, connecting Philly with Washington, D.C., and New York City. Travelers can board a bus or train south to Atlantic City to soak in some sunshine or try their luck at one of its many casinos. Head in the opposite direction for New York City to catch a Broadway show and be dazzled by the lights of Times Square.

While Trinity Row’s Center City apartments for commuters put residents close to all of the major rail and bus lines, that’s not the only way to commute. The property is also conveniently located near I-76, one of the region’s main thoroughfares, as well as I-95, which connects to major cities all along the East Coast. If air travel is what you’re after, Philadelphia International Airport is just 20 minutes from Trinity Row, so residents can easily get to business trips or hop a plane for a restful and relaxing vacation.

Additionally, Philadelphia has more people commuting by bicycle than any other major city in the United States, according to a study conducted by the Bicycle Coalition of Greater Philadelphia. Designated bike lanes and increasing hubs for bike sharing programs help make the city a cycle-friendly place to roam.

Trinity Row has single and bi-level, pet-friendly 1-and 2- bedroom rentals available. Contact the Trinity Row leasing office and speak to a leasing specialist to learn why frequent commuters and regional travelers love our Center City apartment location and schedule a tour today. 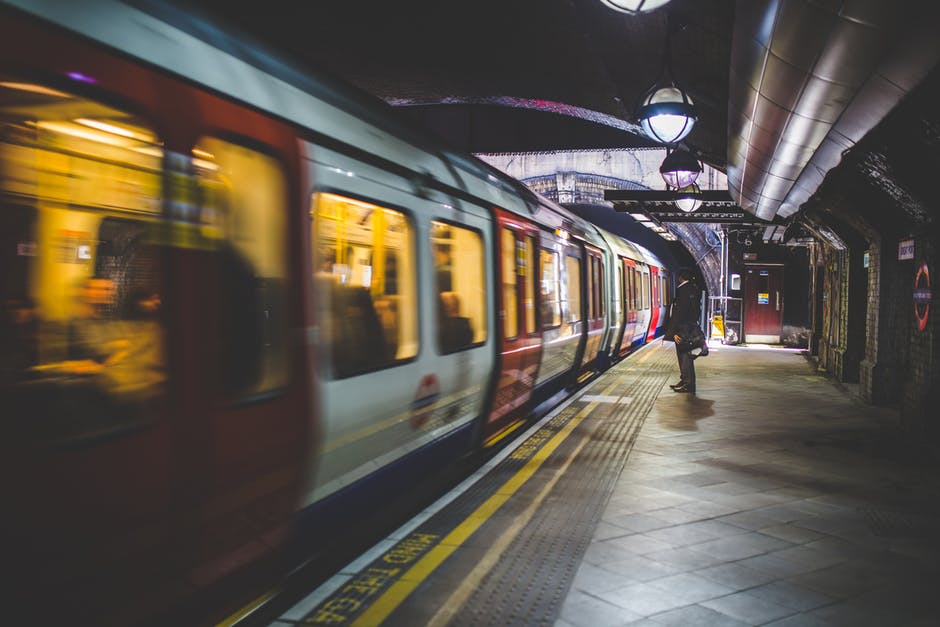